I am a serious fan of pinterest and love choosing projects to sew for grandchildren and friends- always with my own spin.
BUT a New years's resolution is to replace pins, cotton, felt, clutter with writing clutter on my favourite desk.

Here yesterday's quick project( thanks Kel for the eye pin) a gift for my grand daughter's 4 year old birthday party this week. 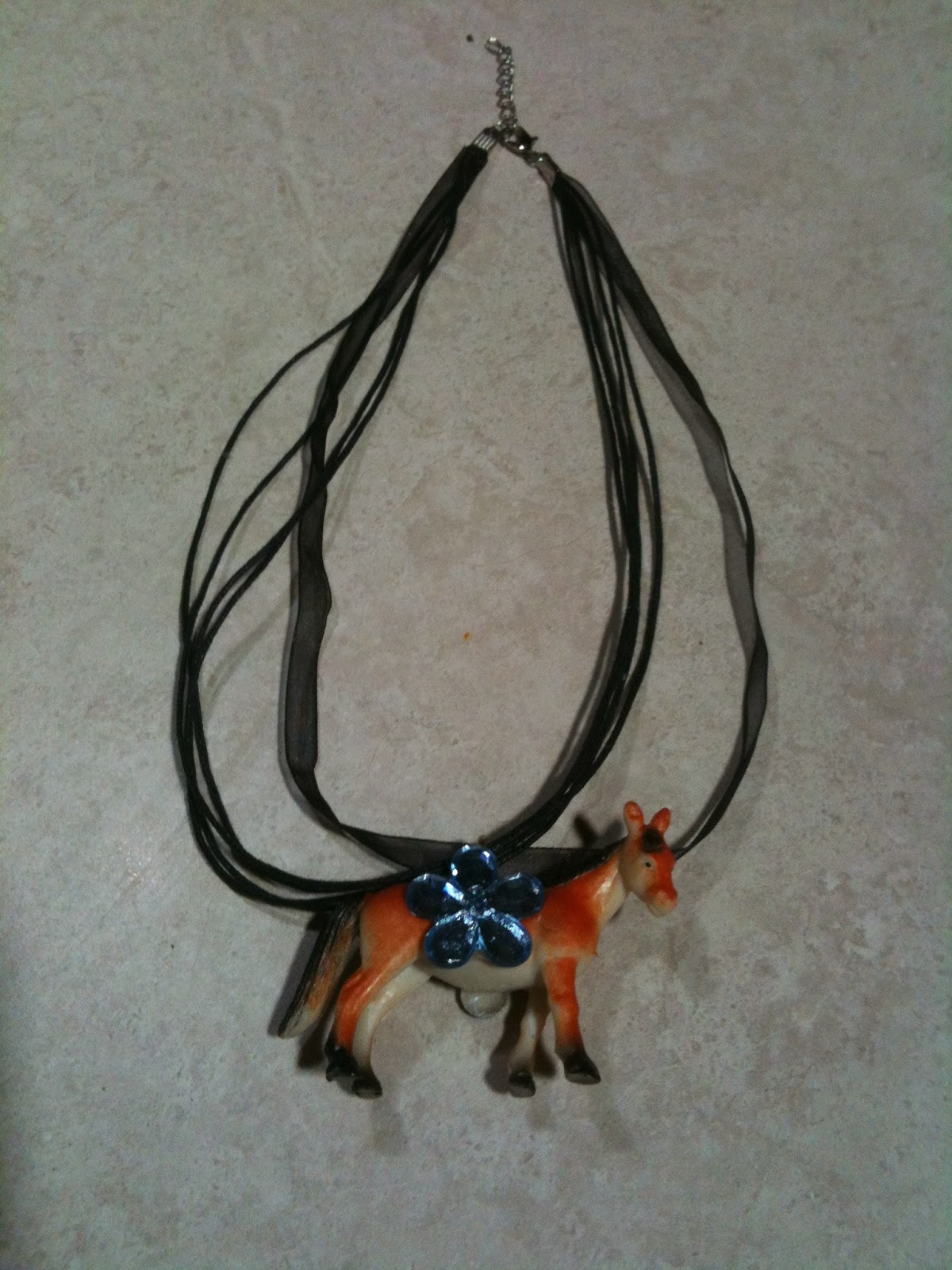 A seriously satisfying use of materials in my stash for a horse mad grand daughter!

I found the idea here.

I hope soon to put the pinterest logo on my page and you can follow my boards!  Love the writing ideas I have pinned also.  Meanwhile back to the desk declutter- a satisfying sounding word too. 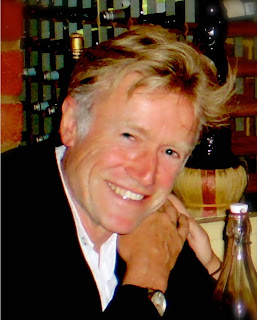 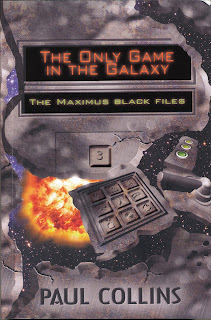